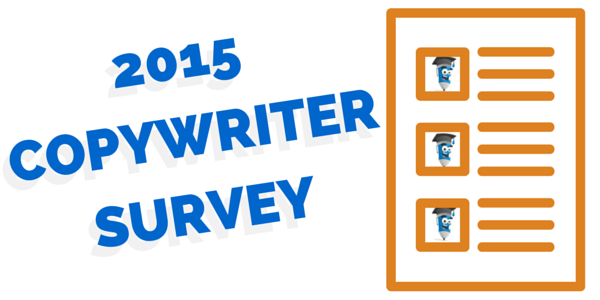 A few months ago, we launched an anonymous Freelance Copywriter Survey to gauge how rates, working hours and challenges varied around the world.

The results of the 2015 FREELANCE COPYWRITER SURVEY!

We had 97 submissions from all over the world.

The majority of respondents were from Australia, but we also had submissions from Canada, Costa Rica, Croatia, England, Germany, Italy, Malaysia, Mexico, New Zealand, Scotland USA and the UK.

The majority of respondents (68%) were female. 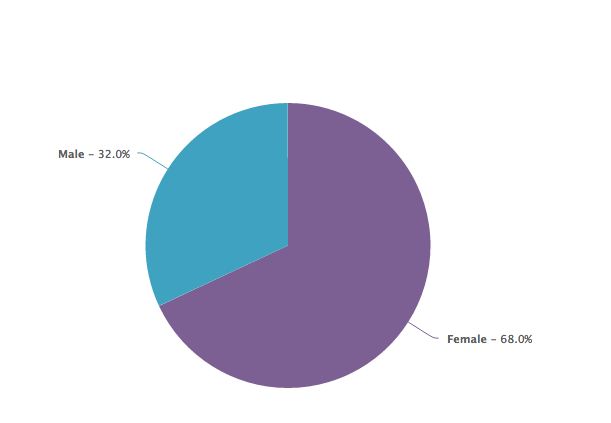 Most respondents (77.3%) been a copywriter for less than 6 years. 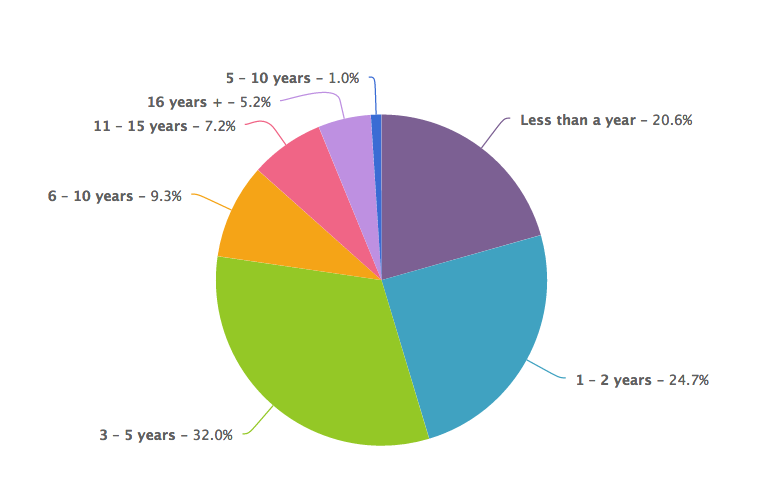 The split between full time and part time was fairly even. 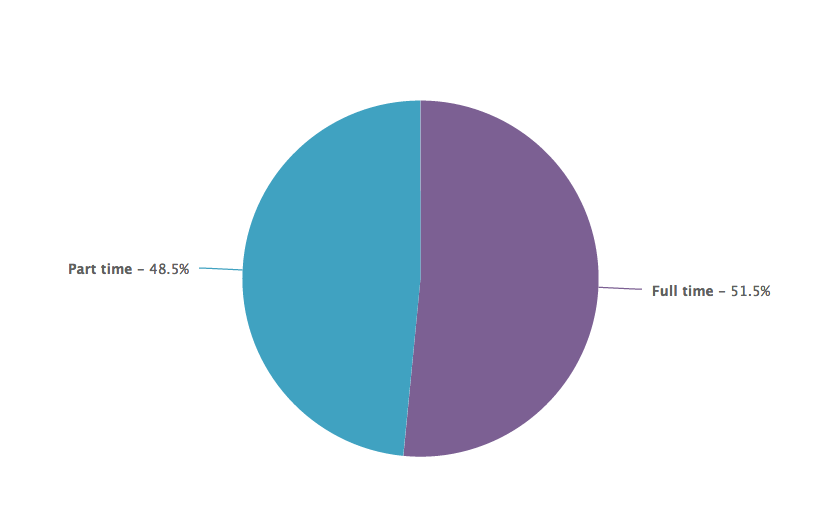 Most copywriters (70.1%) charged a mix of hourly and fixed-price rates. 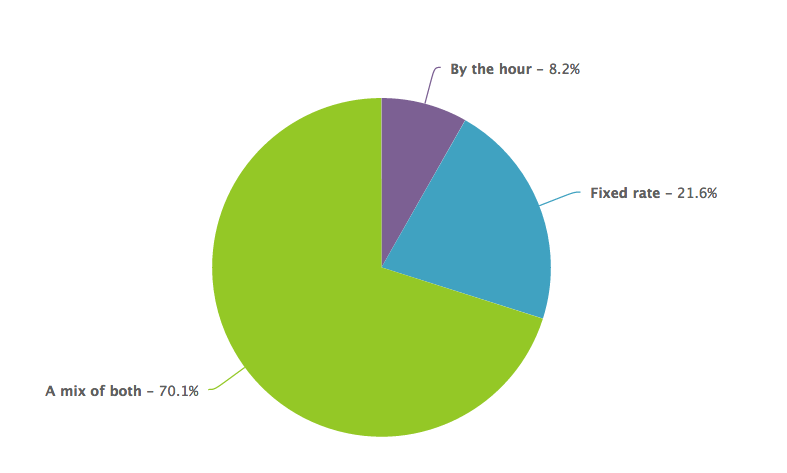 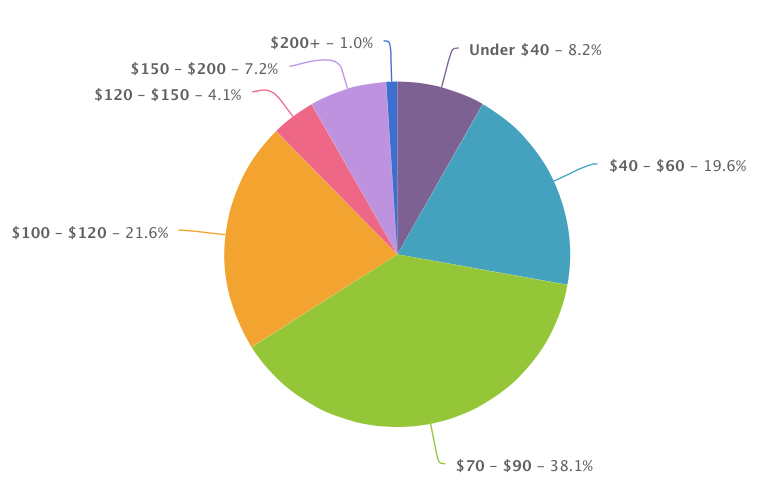 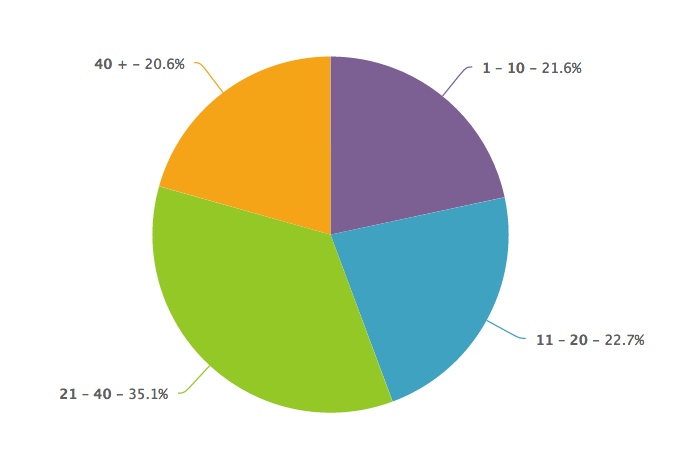 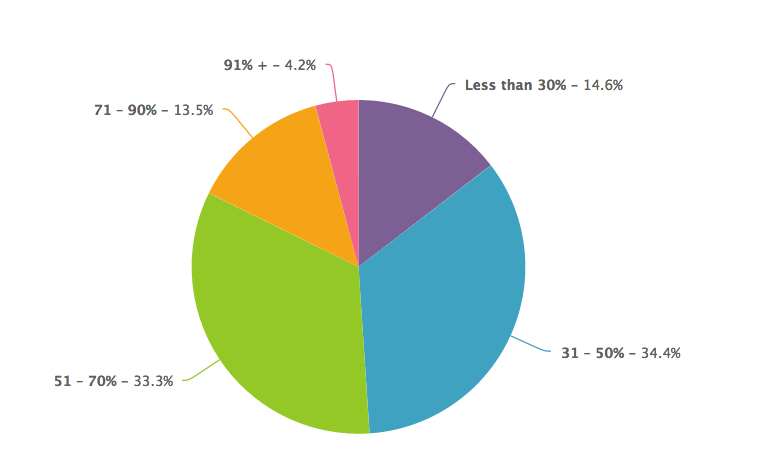 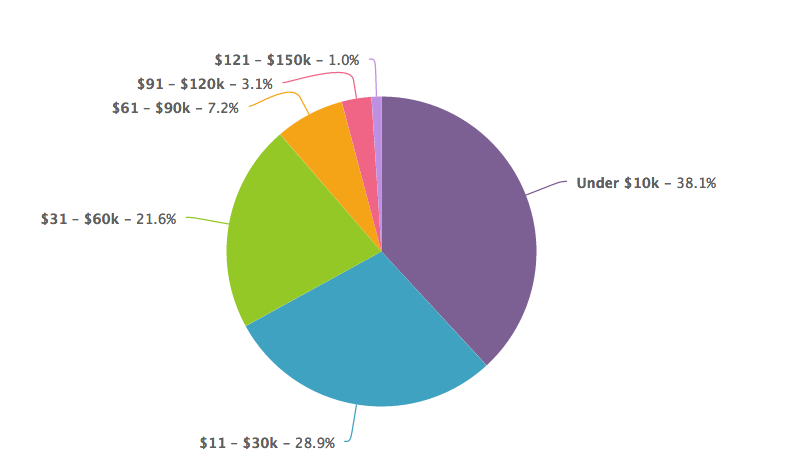 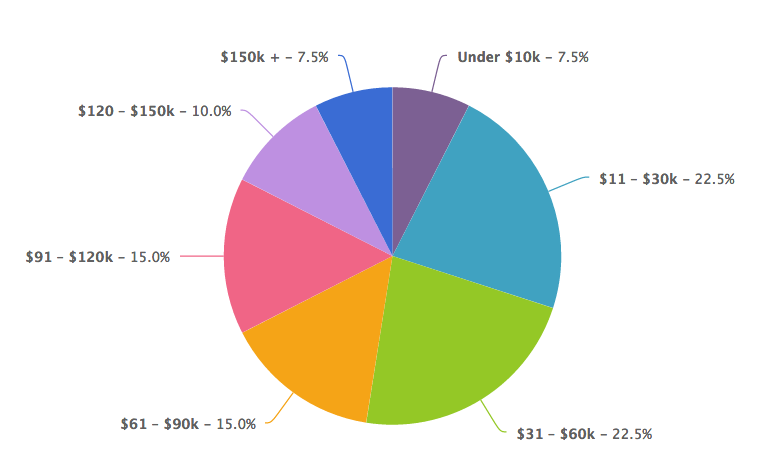 The majority of copywriters (62.9%) work mainly for small or medium-sized businesses. 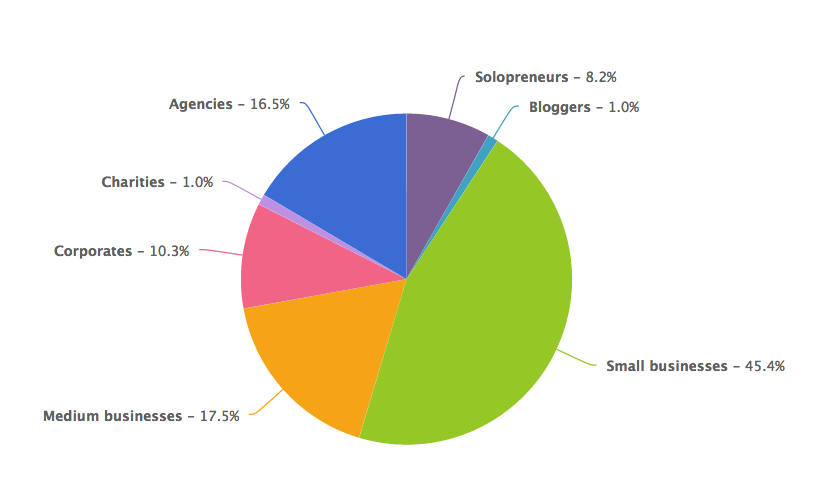 Copywriters mostly found clients via word of mouth from previous clients or friends (55.7%).

Over half of copywriters (57.7%) have no formal training. 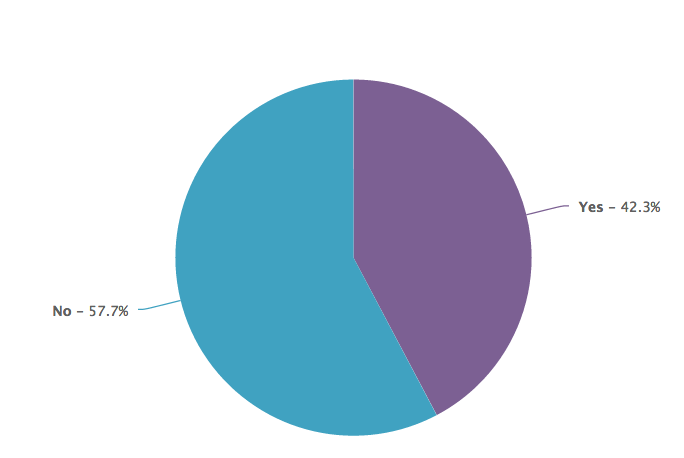 Of those who had taken training, 38.1% chose ecourses and/or webinars.

37.1% of copywriters chose freelancing for the freedom it gave them.

The results of the 2015 FREELANCE COPYWRITER SURVEY!

Thanks to all those who took part in this year’s survey. We hope you found the results useful. I would love it if you would share this post.